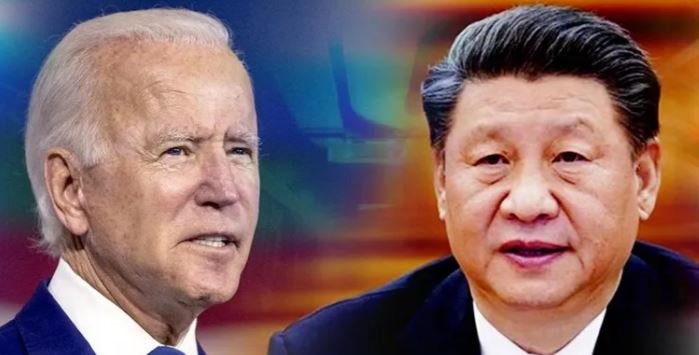 Even as tensions between the United States and China continue to worsen under the current administration of outgoing President Donald Trump over a score of issues, a leading economist has said that the incoming Joe Biden administration might further impose sanctions on Beijing, that could adversely affect its economy next year.

As per reports, David Li Daokui, a professor at Tsinghua University and a former adviser to China’s central bank, has warned that economic planners should consider the possibility of a Trump comeback in 2024 and added that President-elect Biden might continue his predecessor’s “hard-line approach” towards China.

The economist claimed it would be much easier to communicate with Biden’s team than Trump’s administration, with whom it has locked horns ever since the outbreak of the pandemic. However, he also warned that China should be prepared for Trump’s possible return in 2024. “It is very likely [that Trump will run again], he is still very healthy,” Li said.

Zheng Yongnian, the Dean of the Advanced Institute of Global and Contemporary China Studies, advised that the Chinese government should utilise every opportunity to mend ties with the US.

“The good old days are over… the cold war hawks in the US have been in a highly mobilised state for several years, and they will not disappear overnight,” Zheng said in a recent interview.

During elections, Biden had pledged that he would force China “to play by the international rules” regarding trade, treatment of foreign companies, and its actions in the South China Sea.