Bhupesh bowed to Amar Shaheed Gandsingh on his martyrdom day, said- The sacrifice of the great son of Chhattisgarh will be remembered for ages 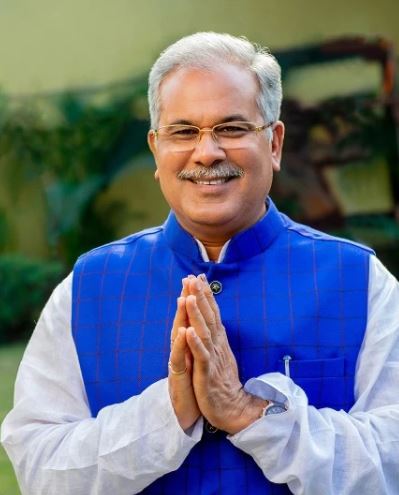 Bhupesh Baghel has paid homage to the immortal martyr Gandsingh who sacrificed for the independence of the country on his Martyrdom Day (January 20). This great son of Chhattisgarh was hanged on 20 January 1825 in front of the palace of Parlakot. Chief Minister Baghel said that Martyr Gend Singh raised his voice against the exploitation of the British and fought for the rights of the tribals of Bastar. Martyr Gend Singh, who lit the torch of revolution in Abujhmad, Bastar, is remembered with pride and honor on his death anniversary. Chhattisgarh and the whole country salutes such a brave son. His sacrifice will be remembered for ages.