Bhupesh Baghel will continue as Chief Minister in Chhattisgarh, there will be no change 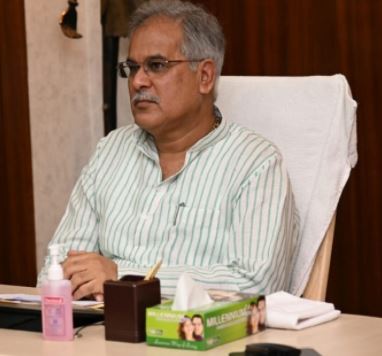 After which BJP got an issue and former Chief Minister Dr. Raman Singh said that Health Minister TS Singh Dev is a serious person, if he has said anything then there is weight in the matter.

Apart from this, if any such thing has happened between the central leadership, then they should keep the promise. Chief Minister Bhupesh Baghel also gave his response on this whole matter. CM Baghel said that if the High Command tells me, I will go and resign from the Governor, the post of Chief Minister is not permanent.