Bhupesh Baghel will be in Durg district on January 12, this is a minute to minute program including lease distribution 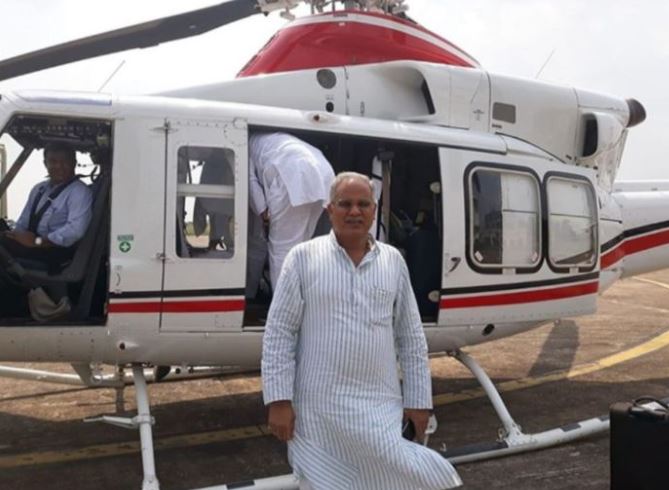 The Chief Minister will depart from Risali and reach District Durg Jamul at 1.20 pm. Where they will inaugurate the Nal Jal Yojana at 1.30 am and distribute pattas under the Rajiv Gandhi Ashraya Yojana. After this, Baghel will leave Jamul at 3 pm and reach ITI Khursipar at 3.20 pm and will inaugurate the Amrit Mission Phase-1 work and address the general assembly.

The Chief Minister will also unveil the statue of Swami Vivekananda and garden in Bhilai Sector-1 at 4.30 pm. After this, Baghel will be involved in the distribution of pattas and Bhoomi Poojan of various development works under the Rajiv Gandhi Ashraya Scheme at Bhilai Civic Center at 5 pm. Shaheed Garden will be inaugurated in Bhilai Sector-5 at 5.40 pm. After this, they will reach the fort at 6.30 pm and inaugurate the newly formed Police Performance Center of the 1st Battalion. Chief Minister Baghel will return to Raipur by car at 7 pm.