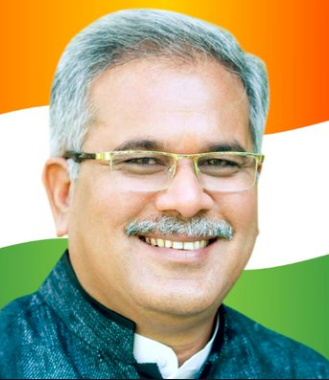 Chief Minister Bhupesh Baghel has sought cooperation from the central government for eradication of Naxalites in Chhattisgarh. In a letter to Union Home Minister Amit Shah, Chief Minister Baghel has demanded additional force for the elimination of Naxalites. It has also said that 7 battalions of CRPF, allotted earlier, should also be given. He has also demanded the formation of Bastaria Battalion.

In a letter sent to the Union Home Minister Shah on Friday, Chief Minister Baghel wrote, in the year 2018, the Ministry of Home Affairs had allocated 7 additional CRPF battalions for the state of Chhattisgarh. It was to be deployed in Naxal-affected areas of South Bastar. Construction has been completed at the selected location. Therefore, the allotted battalions should be made available.

been written in the letter that approval was given to install 1028 mobile towers to increase the facilities of telecommunication in Naxal-affected districts. For this, the location has been selected and sent to the Ministry of Home Affairs. In such a situation, the work of installation of towers should be started as soon as possible. So that the benefit of the common people as well as the security forces can also be found.