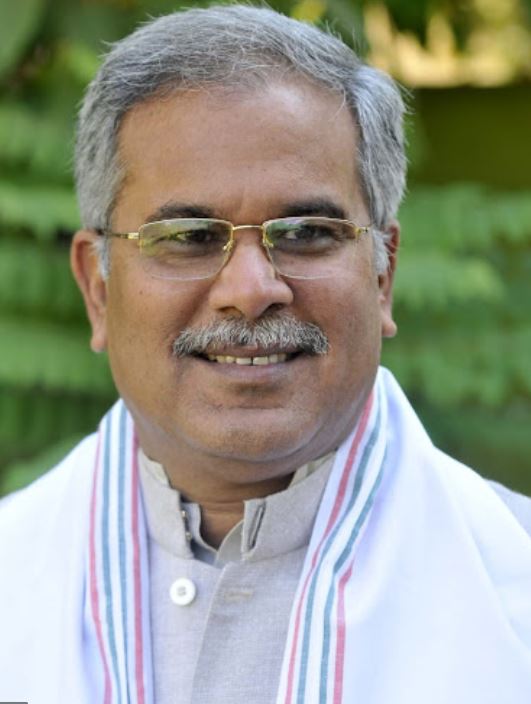 The Bodhghat multi-purpose irrigation project will write a new chapter in the development of Bastar. The construction of the Bodhghat irrigation project is necessary for the use of the waters of the Indravati river in favor of the Bastarites. Chief Minister Bhupesh Baghel believes that in the history of Bastar’s development, the Bodhghat project is the only project so far that only 100% of the benefit is given to Bastarites.

In Bastar division, Dantewada Bijapur and Sukma, the districts affected by left wing extremism will now grow crops instead of guns. The fields will bloom. Dharti Dhani Chadar will sing songs of Odh Khushali. Life here will make you smile. There will be a shovel and a spade in the hands and hands on the shoulders of the farmers. There will be new spies on the earth, which will bring new dawn and new zeal in the public life.