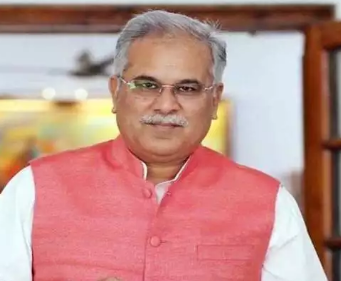 Bhupesh Baghel has tweeted about the anniversary of Pulwama attack.
Bhupesh Baghel has paid tribute to the martyred soldiers in Pulwama.
Also read- Second dose of vaccination started in Chhattisgarh, 793 people received second vaccine in 23 districts
Questions have been asked to the central government through a tweet. CM Bhupesh Baghel wrote in a tweet that where Parinda cannot hit even 300 kg RDX?