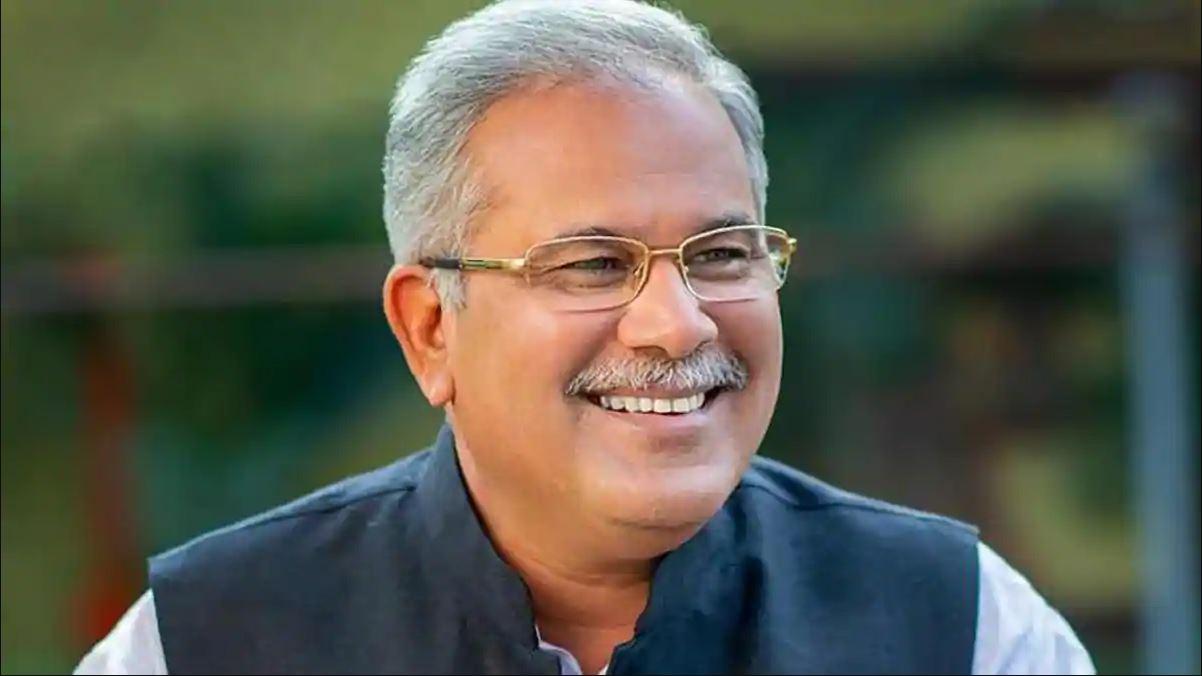 In Madhya Pradesh, Kamal Nath will lead the Congress in forming a new government while the party will win the Marwahi seat in Chhattisgarh, Chief Minister Bhupesh Baghel asserted on Tuesday.

Baghel was interacting with the media before leaving for the Kadwa Assembly constituency in Bihar. He is one of the star campaigners for the Congress in the Bihar Assembly polls. It is Baghel’s second visit to Bihar for election campaign.

The Chief Minister said the Congress is sure to win the by-election in Marwahi but will have to wait and see the victory margin.

The Congress is winning in Madhya Pradesh, he said, adding that when the results are declared on November 10, Kamal Nath will form the government.

Commenting on the BJP’s allegations on paddy procurement, the Chief Minister said the BJP had lost the last Assembly election in Chhattisgarh because of farmers. The BJP is again making all out efforts to regain its lost ground.

He said the reason for delay in procurement of paddy is due to lack of     adequate number of gunny bags. The arrival of gunny bags had just started in the state.