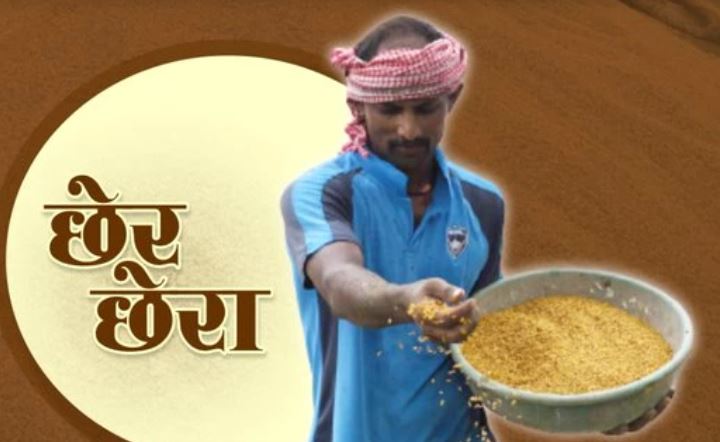 Bhupesh Baghel, while congratulating Chherchera, the famous folk festival of Chhattisgarh, has wished the people, happiness and prosperity. CM Baghel has said in his greeting message released on the eve of Chherchera festival that Chharchera Punni Tihar is celebrated on the full moon of Pausha month as Mahadan and harvest festival in the joy of coming home to new crop. This festival is the driver of our glorious tradition of social harmony, rich charity. On this day, speaking ‘Chherchhera, Kothi ke paddy l’Herhera’, the village children, youth and women organizations go to the barns and houses to collect the money received as paddy and presents and keep the collected paddy and zodiac in Ramkothi and all year round. Let’s make our schedule.

Phar missai work in the last phase at Chharchera. On this day all the people, big and small, go to homes, barns and collect paddy and money. There has been a tradition of paddy and money collected in the development programs of the village. The second aspect of Chherchera is also spiritual, it eliminates discrimination and arrogance of big and small. The Chief Minister said that at present, malnutrition is a major problem of the society. Society and people’s participation with the government is necessary to eradicate malnutrition. Cooperate for the healthy, malnutrition-free, happy future of children while carrying forward their ancient glorious tradition.