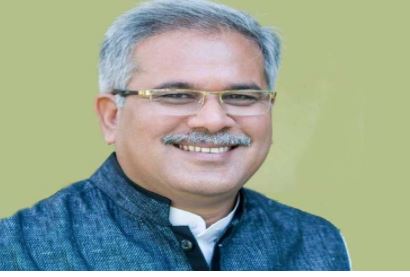 Bhupesh Baghel considered the demands of all the MLAs and people’s representatives of the district during his stay on January 4-5. Pali dictator MLA Mohit Kerketta asked the Chief Minister Baghel to open a new college at Jatga and a new college at Rampur in Kartala. The Chief Minister fulfilled the MLA’s demand by announcing the construction of a building for the college in Jatga from the stage itself. Similarly, Chief Minister Baghel also announced opening of Primary Health Center at Nonabirra of Pali Development Block in Pali-Tanakhar Assembly constituency. MLA Mohit Kerketta said that there is no college within the radius of 35 km from Jatga village in Pali-Tanakhar assembly constituency. For this reason, students of the area have to go to Katghora, 70 km away for college. He informed that Chief Minister Baghel has approved the establishment of a new college and construction of a building in Jatga during his stay keeping in view the expansion of higher education in the area and the convenience of students. MLA Kerketta also said that for starting a new college in Rampur also, Chief Minister Baghel has assured to include it in the upcoming budget after discussion in the cabinet if it is suitable after conducting tests.