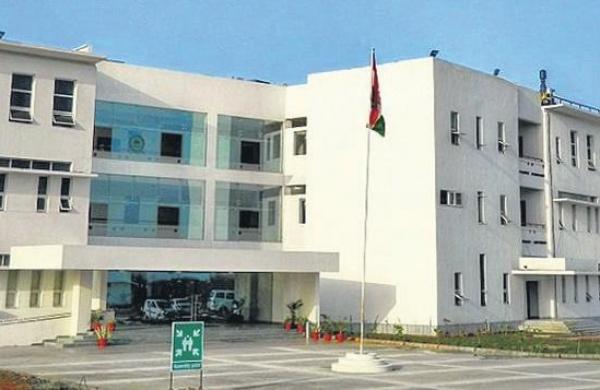 Express News Service
Feathers in the cap for IIM IndoreIIM Indore has been ranked third in General Management in Central Asia for the Post Graduate Programme in Management (PGP) and ranked 12th in Executive MBA in Central Asia for the Executive Post Graduate Programme in Management (EPGP), in the Eduniversal Best Masters and MBA Ranking 2021. The rankings are based on analysis of educational offerings of nearly 4,000 schools and universities in 154 countries. There were three main criteria — reputation of the programmes, salary of the first employment after graduation and student’s satisfaction (taking into account their feedback).

Facility to determine sex of calf in BhopalMadhya Pradesh has become the second state in the country after Uttarakhand to have developed a facility to predetermine the sex of a calf. Chief Minister Shivraj Singh Chouhan recently inaugurated the state-of-the-art sex-sorted semen production laboratory at the Central Semen Station in Bhadbhada in Bhopal. Set up at a cost of `47.50 crore under the umbrella organisation of National Gokul Mission, the laboratory will store sorted semen in liquid nitrogen for a period of time. Depending on demand, the frozen semen straw of the desired sex can be inseminated in cows. While the cost of semen straw in the international market is around 13 US dollars, the Madhya Pradesh government will make them available for the farmers at a subsidised rate.

RSS to start save water campaignThe Rashtriya Swayamsevak Sangh (RSS) will run a campaign to save water and rejuvenate water bodies like ponds and wells, across the BJP-ruled state from April 13 to 30. According to the Sangh’s Madhya Bharat Prant’s Prachar Pramukh Om Prakash Sisodiya, this is an endeavour to ensure rejuvenation of water bodies in the villages. Wells and ponds in the water-starved region of Bundelkhand will get special attention. During the campaign, people of all ages across the state will also be educated about the importance and methods of water conservation.