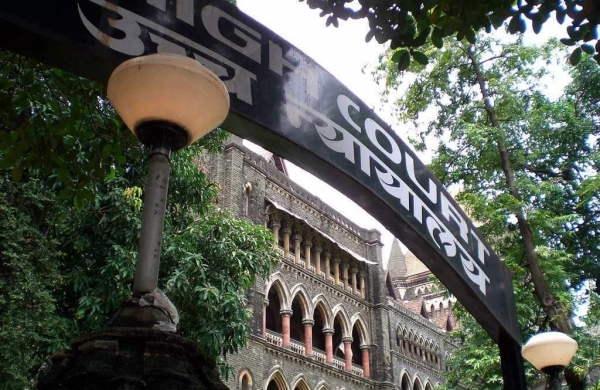 A division bench headed by SS Shinde and NJ Jamadar pronounced this order.

Gadling was arrested three years ago for his alleged links with maoists. He was arrested under the Unlawful Activities (Prevention) Act. Gadling had approached the High Court in appeal under section 21 (4) of the NIA act challenging the Supreme Court order of refusing him emergency bail after his mother demise due to Covid last year.

Advocate Indira Jaisingh appearing for Gadling submitted that since family members were hospitalized with Covid 19 or under home isolations in August 2020, his mother funeral rites — cooling of ashes, rituals and condolence meeting remained pending.

However, the family had decided to perform these pending rituals on her deaths anniversary on August 15, 2021. She demanded bail for her client on humanitarian grounds and requested to correct the error.

However, NIA called this demand a gross abuse of the process of law and courts precious time.