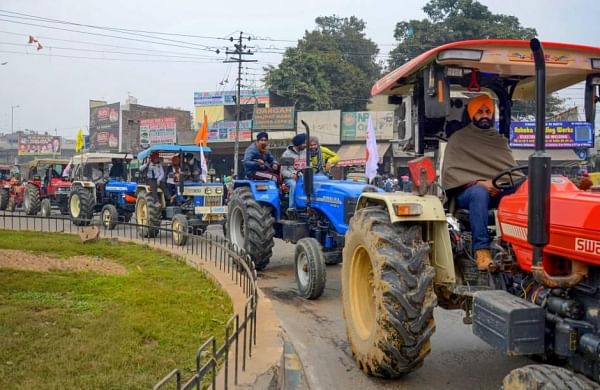 NIZAMABAD: The Bharatiya Kisan Sangh (BKS), a member of the Sangh Parivar, demand that the Union government bring the recently struck-down farm laws back with necessary amendments. The organisation will launch agitations across the country from January 1 to build pressure on the Centre.

This decision was taken at the BKS’ national executive meeting in Delhi. The agitations will continue at the block headquarters of the BKS till January 11, 2022. They also propose to submit a representation to the President of India on January 11.

BKS national secretary K Sai Reddy said that had demanded a few amendments to the farms laws and not their repeal. He said that they had already submitted their demands asking for remunerative prices to farmers for every crop, abolition of market fees at every yard and protection of ryot’s interest in contractual farming.