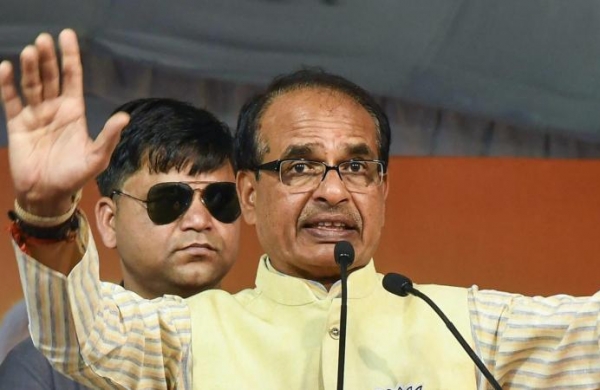 INDORE: Madhya Pradesh Chief Minister Shivraj Singh Chouhan on Sunday appealed to BJP workers to beware of those elements, who he said were purportedly carrying out anti-national and anti-social activities by misusing farmers’ agitations in Delhi.

“BJP workers should develop an understanding to identify such people,” Chouhan is quoted as saying in a release while speaking at the first meeting of the newly-formed BJP state executive committee here. Chouhan said that a good understanding existed between the state government and the BJP in Madhya Pradesh. “The BJP is going to better its tally in the upcoming civic polls,” the CM said.

During their January 26 parade, scores of protesters had stormed the Red Fort in Delhi, with some of them hoisting religious flags on its ramparts.

Thousands of farmers, mostly from Punjab, Haryana and parts of UP have been protesting at Delhi’s borders for over two months now, demanding a rollback of the Farmers’ Produce Trade and Commerce (Promotion and Facilitation) Act, 2020, the Farmers (Empowerment and Protection) Agreement on Price Assurance and Farm Services Act, 2020 and the Essential Commodities (Amendment) Act, 2020.

The government has offered some concessions including keeping the new farm laws on hold for 1-1.5 years and the Supreme Court has set up a panel to look into the matter while keeping the contentious legislation in abeyance for two months.

However, the agitating farmer unions have rejected both and intensified their stir.