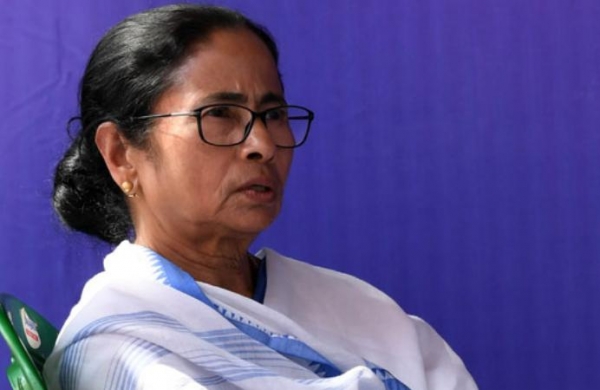 Express News Service
KOLKATA: The West Bengal government was flooded with more than 10 lakh requests for job cards under the Mahatma Gandhi National Rural Employment Guarantee Act (MGNREGA) over the past seven weeks through the special camps set up in municipal and panchayat areas under the banner of Duare Sarkar (the government is at your door-step) ahead of the upcoming Assembly elections.

The number suggests that the lockdown-induced loss of livelihood is still affecting people of rural Bengal.

A total of 2.21 crore visited 21,057 camps set up between December 1 and January 18 across the state and 10,10,224 people applied for job cards. The volume of applications suggests more than one million people are desperate for a livelihood even after the lockdown had lifted. In April-May last year, during lockdown, the government received 2.2 lakh application for job cards.

During the lockdown necessitated by Covid-19 pandemic, Bengal received 14 lakh migrant workers out of estimated 22 lakh.

Sources in the state secretariat said it appears most of the applicants are migrant workers who were forced to come back to their home state during lockdown and failed to get back their jobs. “Many of the migrants informed the local administration in districts that they could not go back to their workplaces because operation at those places came to a halt,” said an official of the state government.

“Around 3.81 migrant workers were issued new job cards since April, 2020. None of the migrant workers had enlisted their names in the existing family job cards. Issuing such volume of new job cards indicates the problem is deeper. As they applied for new job cards, it is assumed that they found no hope in near future in their workplace,” said the official.

It is clear that the migrant workers did not apply before the lockdown and they faced trouble to earn livelihood in the post lockdown period.

The state government has a total of 1.39 crore job cards under the MGNREGA scheme since it was launched in 2007. The state has already created 34 crore man days under the scheme exceeding the initial approved target of 22 crore mandays.

“Other than migrant labourers, a section of workers in rural Bengal lost their livelihood after the lockdown. Some of them were running small shops which are not securing their bread and butter. Some were working with some local units such as rice mills and lost their jobs in the post-lockdown period as the mills are being run with lesser employees,” said another official of the state government.