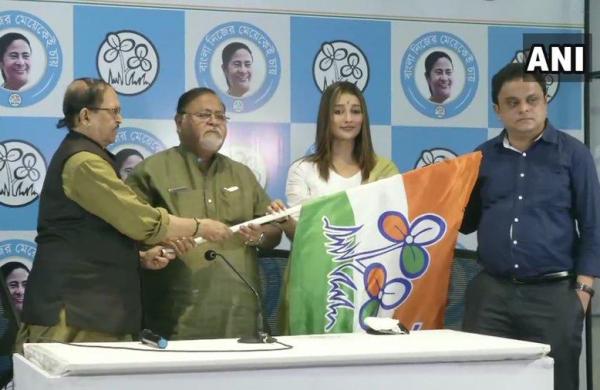 By ANI
KOLKATA: Bengali actor Sayantika Banerjee on Wednesday joined the ruling (TMC), ahead of Assembly elections in West Bengal.

She joined the TMC in presence of party leader and West Bengal Minister Partha Chatterjee and other leaders.

Sayantika Banerjee said, “I was with Didi for the past 10 years but today I officially joined TMC. I request the people of Bengal to be with us and Didi. We know Bangla wants Bengali.”