Bengal voters got wrong message that CPI-M was soft on BJP, says report 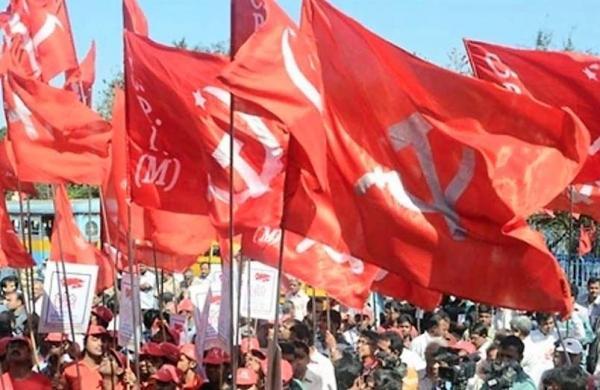 By Express News Service
KOLKATA: The strategy of attacking the ruling Trinamool Congress more aggressively than the BJP was main reason behind the party’s disastrous performance, the CPI-M’s Bengal state committee said in a draft report. In the 24-page report, it was mentioned that the poll campaigns were more focused on hitting out at the TMC and highlighting its poor governance and the similar sharpness was missing while attacking the BJP. “Our policy of maintaining same distance from the TMC and the BJP was not reflected in ground reality. It sent a wrong message to the electorates,’’ said a member of the state committee.

The draft report reflected what the district-level leaders and candidates contested in the election wrote in their analysis and shared with the state committee. Ahead of the Assembly election, the CP(I)M leadership in Bengal was divided over the issue of identifying the prime enemy — TMC or BJP — in the electoral battle. The party decided to attack both the TMC and BJP in same way.‘’In ground reality, it was not reflected in the rallies in districts. The attack was focused more on TMC than BJP. A large section of our district  functionaries defected to BJP to derail Mamata. Our workers also aimed at the same goal. This could have been one of the reasons behind the attack on BJP missed same aggressiveness,’’ said a CPI-M leader.The defection began before the 2019 Lok Sabha elections. In 2018 panchayat elections, BJP emerged as the main ipoosition in many rural pockets of the state.