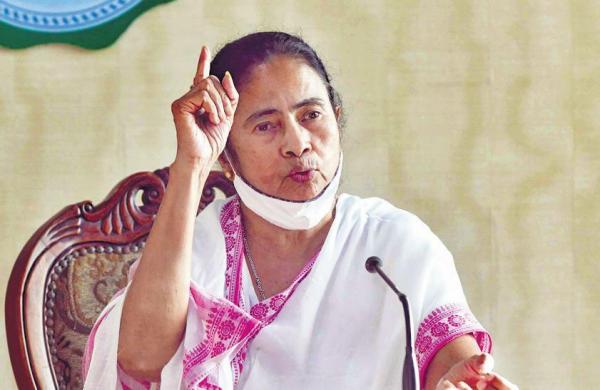 Express News Service
KOLKATA:  The West Bengal government has set up a state-level committee and three task forces to implement the “Duare Sarkar’’ scheme twice every year from now. Duare Sarkar is an inititiave of the state government for the delivery of specific government schemes to the door steps of the people.

The initiative, which was floated ahead of this year’s Assembly elections, is widely viewed as a key factor that helped Mamata-led Trinamool Congress come to power for the third straight term. Headed by Chief Secretary H K Dwivedi, the state-level committee comprises heads of many government departments. It will oversee the functioning of the three task forces—one for Kolkata and two for other districts.

Party leaders have called Mamata’s decision to continue the scheme “a smart move” “The scheme proved to be effective in gaining support of the electorate. The decision to continue the initiative will send a message that winning people’s support ahead of the elections was not the only goal of Mamata Banerjee. Instead, it will help her project an image of herself as a people-friendly leader, which will help the TMC against the BJP in the coming years,’’ said a senior leader of the ruling party.

The state government will host camps from August 16 to September 15 in various parts of the state and applications will be scrutinised between September 8 and 23, following which services will be delivered from September 24 to 30. People can apply for a host of state-run schemes at the camps instead of visiting the offices of the district administration.

A long with “Duare Sarkar’’, the state government is also planning to launch various schemes.

Lakshmir Bhandar is one of the schemes set to be launched. Announced by Mamata ahead of the Assembly elections, the scheme offers women in the state a monthly payout. Under the scheme, a female member of a general caste family would get Rs 500 per month. Those from the SC or ST families would get Rs 1,000 per month. Apart from this, a health insurance scheme for all and credit cards for students are among the other initiatives being lined up.