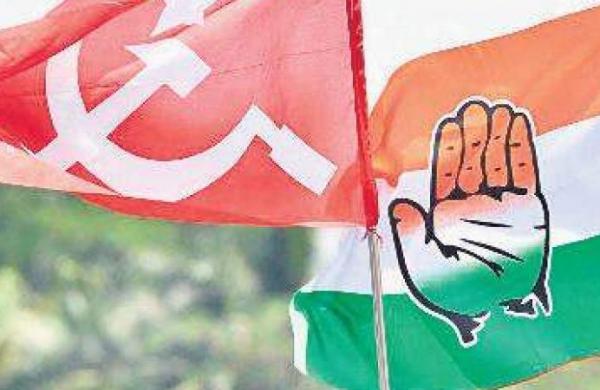 Express News Service
KOLKATA: In the second round of discussion on seat-sharing for the Bengal Assembly polls, the Left Front (LF) and Congress have arrived at a consensus on sharing of 193 of 294 seats.

In the first meeting held in January, both the parties had agreed to field candidates in the 77 seats where either of the two sides had won in the 2016 Assembly elections.

“We have come to a unanimous conclusion in another 116 seats. While we will field candidates in 68 seats, the Congress will do in 48,” said Left Front chairman Biman Bose. “So, in total 193 seats, we will contest in 101 and Congress 92.”

Bose said the deal to share the remaining 101 Assembly seats will be finalised in the first week of February.

The Congress had earlier said that it would stick to their demand of 130 seats. In the first meeting, Congress had demanded that it should be allowed to contest in that many seats.