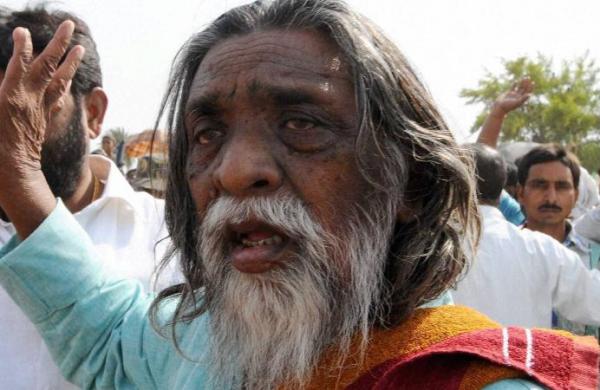 JMM working president and Jharkhand Chief Minister Hemant Soren announced that party chief Shibu Soren had given his consent to support TMC in West Bengal and therefore, JMM will not contest in any of the Assembly seats in the state.

In the 2016 West Bengal Assembly polls, Jharkhand JMM had fielded its candidates in 23 seats in Purulia, Bankura, Jhargram, Birbhum, Darjeeling, and Alipurduar district, but could not register a victory on any of them.

According to Soren, the decision came in the light of the request made by the TMC chief to support her party in West Bengal polls.

“Mamta Didi had called us over the phone and written a letter to us as well requesting our support in West Bengal Assembly polls. After a long discussion, it was decided to extend support to Mamta Didi and her party which is struggling hard to push back the communal forces,” said Soren.

Looking at the current political scenario, the JMM will not field any of its candidates in West Bengal, he added.

A few weeks ago, the JMM Central Committee had decided to contest West Bengal polls with all its might and started planning to expand its base in West Bengal as a part of its vision of ‘Vrihad Jharkhand’ (Greater Jharkhand).