Bengal polls: Defectors are greedy, they left before being driven out, says Mamata 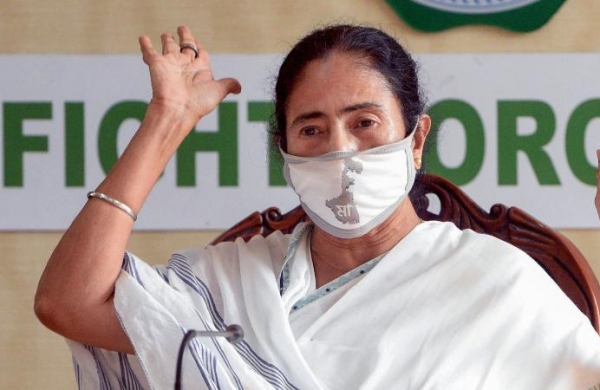 Express News Service
KOLKATA: Trinamool Congress supremo Mamata Banerjee on Wednesday described the large-scale exodus from her party in the recent past as the defection of “greedy” functionaries which would make no difference in the upcoming Assembly elections.

“None of our party’s grassroots workers are greedy. Those who are greedy and now scared of their previous acts are now going to the BJP to take refuge. Before we could drive them out, they left,” she said while addressing a rally in Cooch Behar.

Hitting out at the saffron camp, Bengal CM said BJP is the party that lies. “They (BJP) flee away after elections. They promised to turn north Bengal into Sonar Bangla. What did they do? We don’t’ want Sonar Bangla. We want basic needs of life food like food and roof over our head,” she said.

The CM said that those who worked for the people would be fielded to contest in the upcoming elections. “Our party doesn’t issue tickets in exchange for money,” she said. “We know who is with the party and the party will fund them out before issuing candidature,” she said.