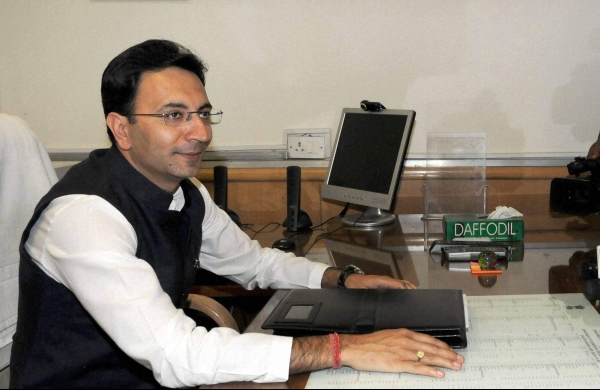 By ANI
KOLKATA: Left parties and the Congress will hold a third-round meeting on 7th February to discuss seat sharing for the West Bengal Legislative Assembly elections, Congress sources said.

The remaining 101 seats will be finalised in the final round of talks between the two parties.

Earlier, Congress and the Left Front alliance held two rounds of meetings and finalised seat-sharing agreement for 193 of the total 294 seats in the upcoming West Bengal Assembly elections.

The tenure of the Trinamool Congress (TMC) government led by Chief Minister Mamata Banerjee in West Bengal will come to an end on May 30, 2020.The upcoming state elections in West Bengal are slated to take place in 2021 for 294 Assembly seats.