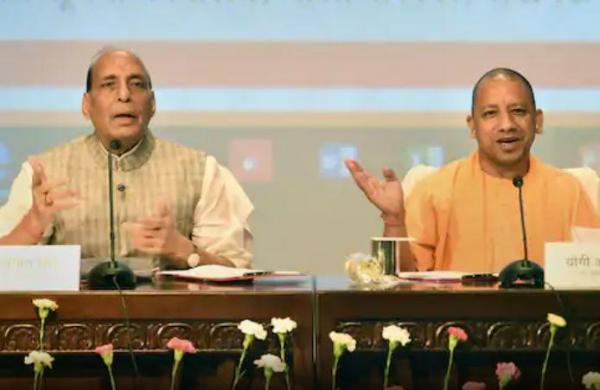 The saffron camp is likely to send Rajnath Singh, Smriti Irani, and UP CM Yogi Adityanath to the south Bengal district shortly as the party showed impressive performance by bagging leads in four Assembly seats out of 14 in the 2019 Lok Sabha elections.

“Since we have made deep inroads in north Bengal in 2019 general elections by bagging seven Lok Sabha seats out of eight, now we are giving stress in south Bengal. We are expecting a tooth and nail battle with the TMC in Birbhum district as our performance in the previous Lok Sabha elections was impressive,” said a BJP leader.

The four Assembly seats — Dubrajpur, Suri, Sainthia, and Rampurhat — in the Birbhum Lok Sabha constituency witnessed BJP’s aggressive onslaught in the general elections in 2019. When the saffron camp secured the lead with a razor-thin margin in Sainthia seat, the difference was between 5% to 9% in three other seats. Among the four seats, two are reserved for candidates belonging to Scheduled Caste communities.

“In the 2019 Lok Sabha elections, we performed well in the regions dominated by the voters belonging to SC communities. In Birbhum districts, Dalits form more than 35% of total electorates as Scheduled Tribe voters have more than 6% electoral stake. So, we are preparing for an all-out battle in Birbhum as the district turned to be a fertile ground for us in the previous general elections,” said a BJP leader.