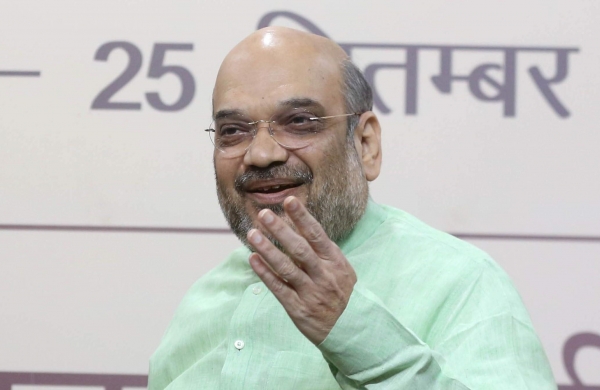 The followers of the religious sect, who belong to the scheduled caste community, had migrated from Bangladesh. They want Shah’s to announce the deadline of giving them citizenship by implementing the Citizenship (Amendment) Act, the promise that the BJP had made before the 2019 Lok Sabha elections and gained Matuas’ support en bloc.

“Matuas are waiting for Amit Shah’s visit. The Union Home minister’s visit was cancelled on January 30 following a blast in Delhi. Thousands of followers of the religious sect, who turned up at their headquarters, were disappointed and returned home. This time, they expecting Shah to announce something significant related to their citizenship,” said BJP leader.

Matuas are dominating factor in Bengal’s 36 Assembly constituencies spreading from north Bengal to south Bengal pockets. Two BJP MPs, who were elected from Matua strongholds of Bongaon and Ranaghat, expressed their discontent in the recent past over the issue of non-implementation of the CAA. Bongaon MP Shantanu Thakur wrote to Shah in this regard.

BJP national leadership, including Shah and national president JP Nadda, dodged the issue of implementing the contentious CAA during their Bengal visits citing the Covid-19 pandemic which triggered a delay in setting up the rules under the new Act.