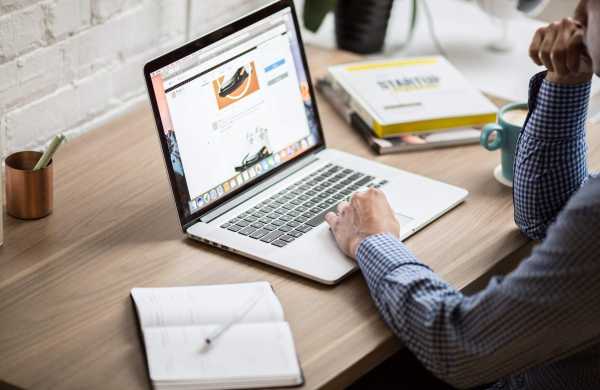 By Express News Service
KOLKATA:  The Congress unveiled its Bengal election manifesto on Monday, promising monthly financial assistance to migrant workers who lost jobs during the pandemic and financially backward families. It also promised to restore the rule of law in the state.

“TMC and BJP are hand in gloves. It is Mamata Banerjee who brought a communal force like BJP in Bengal. The chief minister is now scared of her defeat after we successfully formed an alliance,” said state Congress president Adhir Ranjan Chowdhury.

Trying to woo voters who are engaged in agriculture, the manifesto announced 20 per cent surcharge on the power tariff used for the purpose of agriculture, if the alliance comes to power in the state. “We will restore police and civil administration which will have no political influence. Women’s safety will also be first priority and for this, we will increase the number of women police personnel in every police station across the state,” said Chowdhury.