Bengal govt reduces tax by Re 1 per litre on petrol, diesel 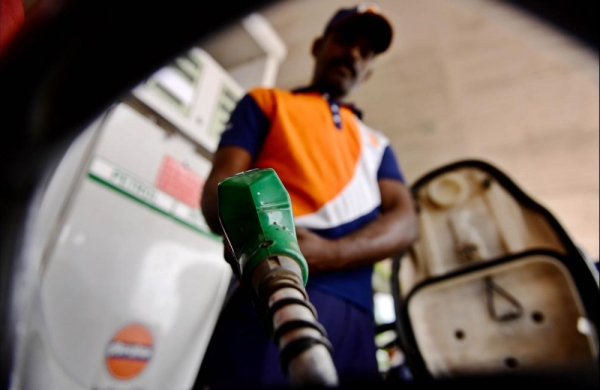 By PTI
KOLKATA: The West Bengal government on Sunday announced a reduction of tax by Re 1 per litre on petrol and diesel effective from midnight of February 22.

State Finance Minister Amit Mitra said the move will provide some respite to people stung by burgeoning prices of fuel.

He also alleged that the Centre had imposed cess to avoid devolution with states, which is “against the characteristics of federalism”.

To a question, Mitra said the Union government should reintroduce the planning commission.

Later, in a tweet, the minister said the tax rebate on fuel will be valid till June 30.

“To reduce the common man’s burden, the State Government has decided to allow rebate of Re 1 per litre on sales tax payable on sales of petrol and diesel w.e.f. the end of midnight of 22nd February, 2021 till 30th day of June, 2021,” Mitra said.