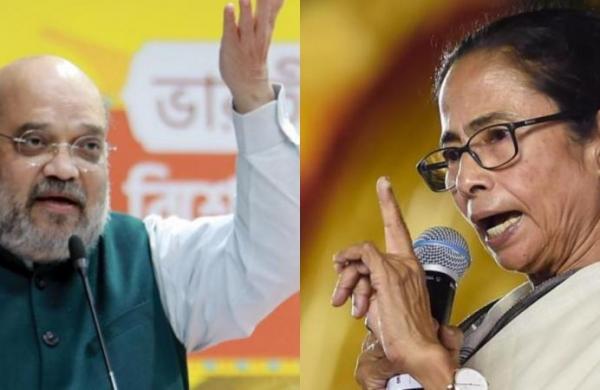 It stated “you may instead approach the appropriate authorities at local levels entrusted with maintenance of law and order including assemblies and processions etc., under relevant Laws and Regulations,” in a letter to Pratap Banerjee, State Vice President Election Office-in-Charge BJP, West Bengal dated February 2.

JP Nadda is scheduled to flag off Rath Yatra on February 6 and February 9, while Amit Shah is expected to do so on February 11.

The West Bengal Assembly Elections for 294 seats are scheduled to take place this year. However, the dates of the polls have not yet been announced by the Election Commission.