Bengal government letter to railway board, metro and local train can be started 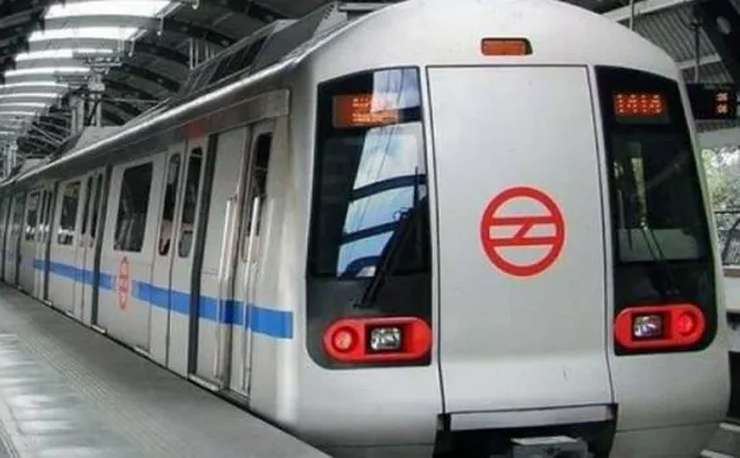 Kolkata. The West Bengal government has written to the Railway Board saying that metro and local train services can be started in a limited manner by following the protocols related to health safety in the state . The government has asked the board to arrange all the necessary equipment for smooth operation of services.
State Home Secretary Alapan Bandyopadhyay wrote a letter to the Chairman of the Railway Board saying, “It is to bring to your notice that the State Government is of the view that the metro and local in Bengal, following the rules of social distance and health cleanliness protocol Train services can be started in a limited way.

The letter sent to the board on Friday said that the state government should be consulted regarding the modalities and equipment required to ensure smooth operation before resuming services.

Significantly, West Bengal Chief Minister Mamata Banerjee said on Wednesday that her government made up its mind to allow one-fourth of suburban train services and metro rail services to operate with adequate safety protocols, including following the social distance rule from September