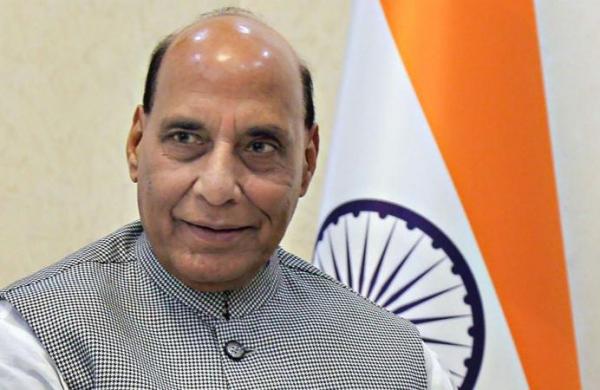 By Express News Service
NEW DELHI/KOLKATA:  Though Union home minister Amit Shah cancelled his trip to West Bengal at the eleventh hour, the BJP’s Howrah  rally on Sunday, where Trinamool Congress functionaries, including two MPs, four MLAs and a former minister, are expected to join the party, will take place as scheduled, BJP’s state president Dilip Ghosh confirmed on Friday.

“Since the Union home minister’s visit has been cancelled, a senior leader from the party’s leadership will be present in the rally in Howrah to welcome the defectors from the TMC,’’ said Ghosh.

Sources in the Bengal BJP said they are trying to bring any of the other big leaders like JP Nadda, Rajnath Singh or Yogi Adityanath to the event where the TMC’s functionaries are scheduled to join the saffron camp.

Shah was set to address two rallies in West Bengal on Saturday and Sunday, and attend several programmes as the BJP steps up its campaign in the poll-bound state where assembly elections are expected to be held in April-May.

Shah’s Bengal visit was much awaited event aiming to the Matua vote-share ahead of the upcoming 2021 Assembly elections.

As the electorates of the religious sect wanted Shah to announce a deadline of giving them citizenship by implementing CAA, the promise that the BJP had made in 2019 general elections and secured electoral dividend riding on it.

During Shah’s visit last month, six TMC MLAs and an MP had joined BJP along with 45 district-level functionaries.

A slew of disgruntled TMC leaders, including some MLAs such as Prabir Ghosal and Baishali Dalmiya, who was recently expelled from the party and former Howrah Mayor Rathin Chakraborty, spoke out against the TMC leadership.

Incidentally, Shah was scheduled to address a rally in Rajib Banerjee’s home district Howrah on January. 31.