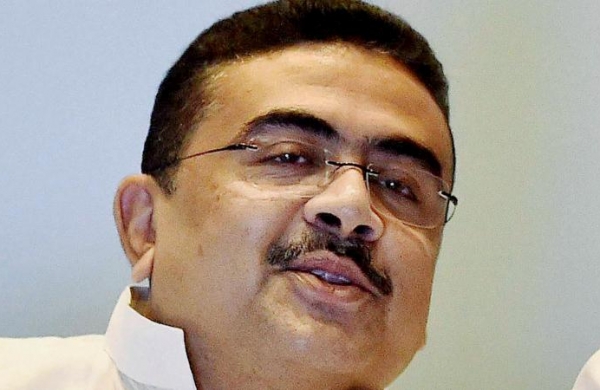 West Bengal Chief Minister Mamata Banerjee who has been representing Bhawanipur, had earlier announced that she will file her nomination from the same constituency on March 10.

BJP on Saturday released its first list of 57 candidates for the polls and fielded Adhikari from Nandigram against Trinamool Congress (TMC) supremo Mamata Banerjee, setting the stage for a high-profile contest from the seat in the state Assembly elections.

Adhikari, once a close aide of Banerjee has switched to BJP in December, last year.

The TMC had on Friday released its list of candidates with Mamata Banerjee announcing that she will contest from Nandigram.