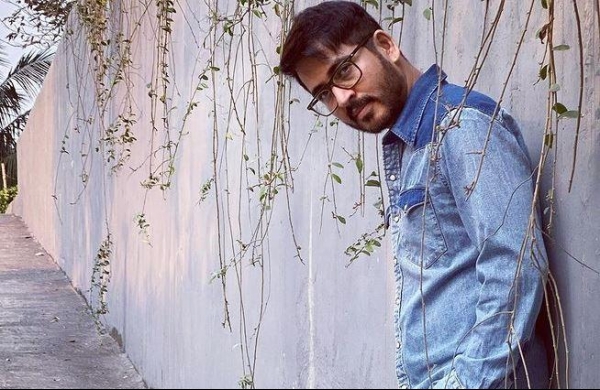 By PTI
KOLKATA: The BJP on Wednesday named Bengali actor Hiran Chatterjee, who recently joined the party, as its candidate from Kharagpur Sadar assembly seat, ending speculations whether party’s state party chief and MP Dilip Ghosh would be fielded from there.

The party also fielded Supriti Chatterjee from Barjora seat, raising the number of women contestants to seven, for the 60 seats in the first two phases of the polls.

Hiran Chatterjee is the first Tollywood actor to be fielded by the BJP for the upcoming assembly polls, beginning on March 27.

The actor named as Hiranmoy Chatterjee in the official BJP list told PTI, “I will follow the party’s decision. If the BJP asks me to campaign from today, I am ready. Our common objective is to build a Sonar Bangla.”

He is among several Bengali actors like Rudranil Ghosh, Srabanti Chatterjee and Payel Sarkar who had joined the BJP in past one month.

The BJP had earlier announced names of candidates for the remaining 58 seats where polling would be held in the first two phases.

On Saturday, the saffron party had released its first list of 57 candidates for the first two phases and announced the name of another candidate on Monday.

Medinipur MP Dilip Ghosh’s name was doing the rounds for the Kharagpur Sadar seat, which he had won in 2016.

Ghosh had vacated the seat after being elected as an MP in 2019.

The BJP had lost the Kharagpur Sadar seat during assembly by-poll in December, 2019.

The party gave emphasis to new faces and candidates belonging to backward communities as most of the seats where polling will be held in the first phase are either reserved seats or have a high density of SC and ST population.

The eight-phase polling for 294 assembly seats is poised to be a stiff contest between the TMC and the BJP.