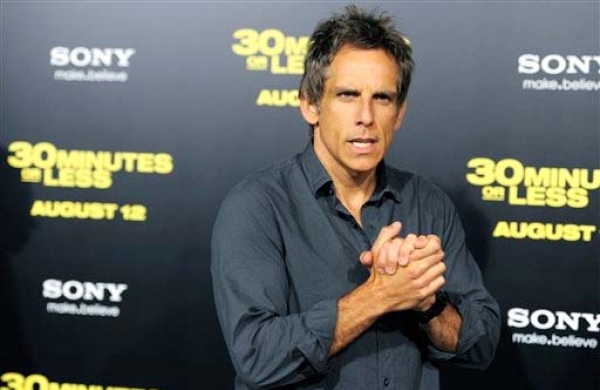 According to Deadline, Focus Features is developing the project.

Stiller is also co-writing the script with Adam Perlman and Mike Yarvitz, who produced the original podcast.

Based on one of the most brazen political bribery scandals in American History, ‘Bag Man’ focuses on the 1973 political scandal surrounding Richard Nixon’s vice president Spiro Agnew, who quietly ran a bribery and extortion ring while nobody was paying attention.

The improbable story asks: Is it possible for an American Vice President to carry out a criminal enterprise inside the White House and have nobody remember? A book on the podcast, titled Bag Man: The Wild Crimes, Audacious Cover-up, and Spectacular Downfall of a Brazen Crook in the White House, was published in December 2020.

It was co-penned by Maddow and Yarvitz.

Maddow is on board as executive producer on the film with Nicky Weinstock, Michael Price, Erin David and Andrew Singer.

Stiller is producing the project with Lorne Michaels, Yarvitz and Josh McLaughlin.