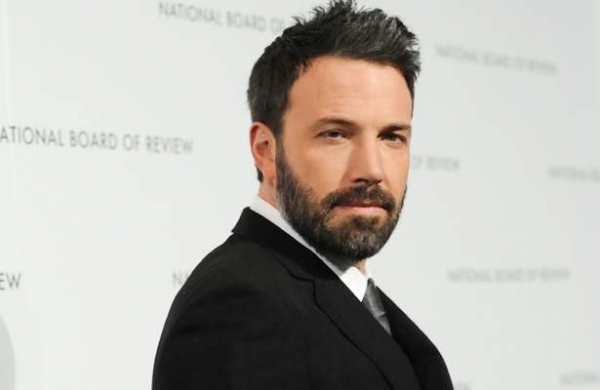 By ANI
WASHINGTON: Ben Affleck has added another adaptation to his growing directorial slate. Affleck and his company Pearl Street Films production company are set to helm and produce an adaptation of the bestselling book series ‘Keeper of the Lost Cities.’

According to Variety, Affleck will adapt the project’s script with Kate Gritmon, while Madison Ainley serves as an executive producer for the project based on Shannon Messenger’s novel.

The series ‘Keeper of the Lost Cities’ revolves around a 12-year-old telepathic girl named Sophie who is looking for answers about her secret abilities.

The actor-director, who starred in the critically acclaimed sports drama ‘The Way Back’, recently wrapped up shooting for Ridley Scott’s ‘The Last Dual’ and New Regency’s ‘Deep Water.’

The series joins a list of directorial efforts by Affleck including ‘Gone Baby Gone,’ ‘Live By Night,’ ‘Argo,’ and ‘The Town.’