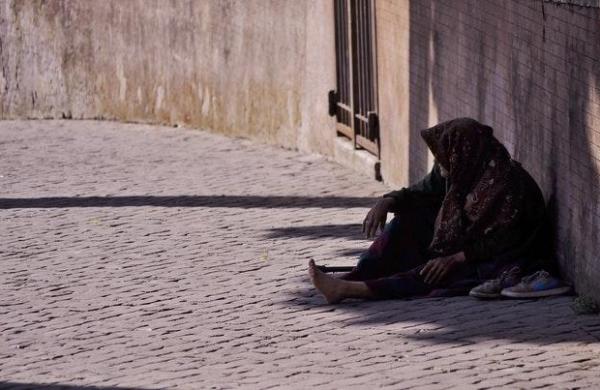 Express News Service
JAIPUR: In an innovative effort, the Rajasthan government has started a skill development scheme for beggars in Jaipur. Under a three-month-long vocational programme of the Rajasthan Skills and Livelihood Development Corporation (RSLDC), 40 beggars are currently undergoing skill development training at a special campus hired by the RSLDC in the Jagatpura area.

Significantly, the beggar-trainees are even being paid a sum of Rs 225 per day to enable them to train for new skills and yet make a living to feed their families.

The Ashok Gehlot-led Rajasthan government has come up with this initiative to rehabilitate beggars across the state by equipping them with necessary life-skills.

In the pilot project of the scheme, launched in Jaipur, the beggar-trainees have been provided with a shelter where yoga classes, sports and computer classes are also being held for the group.

The forty beggars, originally from a number of states including Bihar, MP, Uttarakhand, Uttar Pradesh and Odisha, have been living in Jaipur and are now being trained for jobs in catering, food and beverage sectors.

As a part of the detailed strategy for rehabilitation, the beggar-trainees will be helped to get an Aadhar card, ration card and a functional bank account. Police verification of each trainee is also being done to ensure that they have no criminal records.

As one of India’s top tourist destinations, Rajasthan gets lakhs of tourists every year but beggars at every major tourist spot is a hurdle and the Gehlot government is keen on keeping these beggars off the streets.

Speaking about the campaign, RSLDC Chairman Niraj Kumar Pawan said that this unique initiative will not only help to transform the lives of the beggars but also put an effective check on the rackets run through beggars in major cities.

Pawan remarked, “we hope to enable these beggars to live with dignity through our skill development programmes. We plan to equip them with enough skills so that they can find jobs in the market after they complete our training. Often people are forced into begging by circumstances or compulsions. We are giving them training and counselling to fully rehabilitate them into the mainstream of society.”

While the project is currently ongoing in Jaipur, the government plans to soon extend it to other major cities of Rajasthan.