BCCI in preparation for major change in central contract, many players will get crores 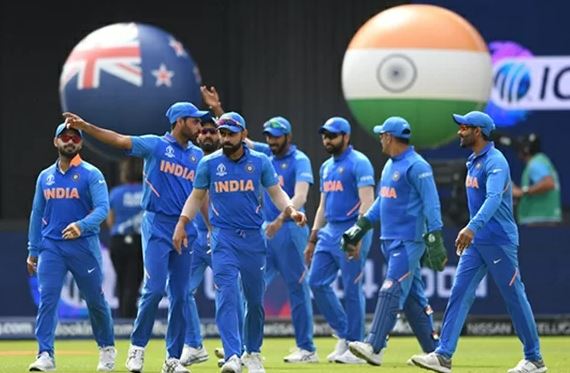 Till now, BCCI selects players for the central contract only on the basis of ODIs and Test matches. To get a central contract, it is necessary for a player to play 7 ODIs or three Tests. But now players playing 10 Twenty-Twenty matches can also be included in the category of Central Contract.

The BCCI, however, has refused to give priority to players playing the first Twenty-Twenty cricket in the central contract. But last season, the BCCI rewarded Washington Sundar for consistently superior performance in Twenty20 cricket and he was included in the Central contract list.

The Indian Express has claimed, citing sources, that the board has decided to change its old rules regarding the central contract. A player who plays at least 10 Twenty-Twenty in a year can be included in the category of Central Contract.