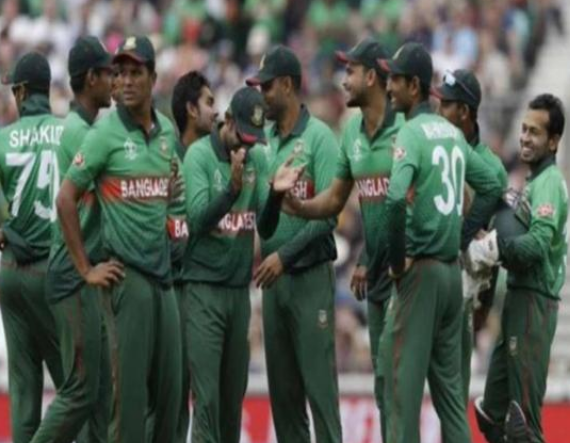 Three cricketers from Bangladesh Under-19 national team have been found to be corona virus positive while 15 others are showing signs of the disease. It has been claimed in the news of a newspaper.

The news, published in Dhaka’s The Business Standard, quoted Bangladesh Cricket Board (BCB) sports development manager AEM Kavasser as saying that all these players were part of the camp going on at the Bangladesh Sports Education Foundation (BKSP).

This camp was organized for preparations for Junior Asia, but the tournament has now been postponed. Kavasser told the newspaper that as per our rules, we have separated all the people who come in contact with people who show symptoms.

He said that some people were showing symptoms, so we separated those living with them in the room and those who practiced with them. Our medical team has told that there are three people who have been found positive.

We cannot disclose their names but we have separated them and those who come in contact with them. After the positive results, the BCB has closed the camp and plans to conduct it again next month and after testing. . The Under-19 Asia Cup was to be held in the UAE next month but it was postponed due to the Mahamari.