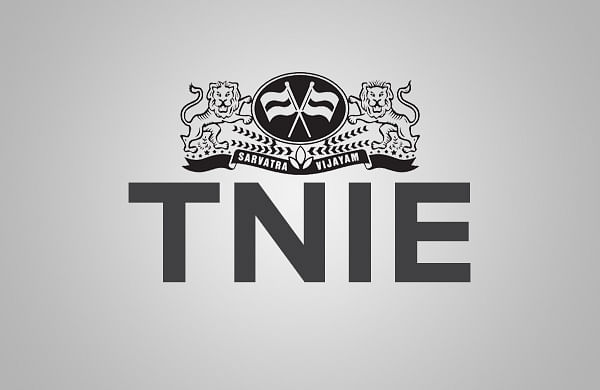 KOLKATA:  The Bangladesh deputy high commissioner in Kolkata was cheated of Rs 8 lakh by fraudsters who promised a musical soiree of Bollywood singer Shreya Ghoshal in Dhaka. The incident came to light when artist Chirantan Bandopadhyay, also duped of Rs 20 lakh by the same group of fraudsters, moved the Calcutta High Court. The artist went to  court after the police failed to make any headway.

The plot to dupe the two parties unfolded in January, a police officer said. ‘’The suspects created a fictitious organisation using the name of a genuine company. They defrauded the deputy high commission’s office of Rs 8 lakh as advance. The money was sent to the  account of one Krishna Sharma, the director of the fictitious company. The deputy high commission received acknowledgement message from a fake e-mail ID and WhatsApp number of Shreya Ghoshal,’’ said the officer.

The message informed that the singer would reach Bangladesh a day before the scheduled event for which two rooms in a five-star hotel were requested. ‘’The deputy high commissioner’s office tried to contact the fictitious organisation before the event to a get final confirmation but their e-mails and messages went unanswered,” police said.