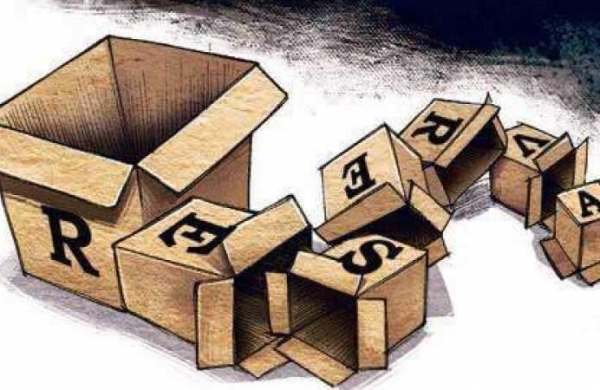 By PTI
KOLKATA: Bengali outfit ‘Bangla Pokkho’ on Sunday organised a rally in Kolkata demanding reservation for Bengalis in jobs and educational institutions in West Bengal.

Alleging that Bengalis are being marginalised in the state, the outfit’s leader Garga Chattopadhyay said that sons of the soil must be given reservation in jobs and small businesses as well as in educational institutions.

Leaders of the organisation also sought 90 per cent reservation for sons of the soil in higher education and a similar percentage of quota for them in businesses, tenders and hawking licenses.

Claiming that several other states have job and education reservation for the local people, Chattopadhyay alleged that the Bengalis are being marginalised in the state since there is no such quota for them in West Bengal.

He claimed that people from all the districts of the state participated in the rally.

Narratives themed around ‘Bengali pride’ and ‘natives versus outsiders’ are slowly gaining momentum, with various outfits raising the pitch for reservation for domicile Bengalis in jobs and education in the state, where, until a few years ago, cultural sub-nationalism was an alien concept.