Bad news for Australia, David Warner out of first test 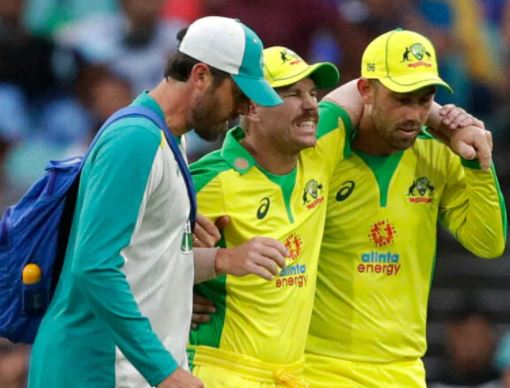 The first Test between India and Australia will be played in Adelaide from 17 December. Australia will have to field a new opening pair if Warner is not there. Indian bowlers can get benefit of this. Warner and Smith were not in the host team when the Indian team went to Australia for the Test series last time. India took advantage of this and won the series.

David Warner himself has also given information about his injury. He has said that he is recovering fast and can play in the second Test match to be held in Melbourne. Warner said, ‘I think I have recovered fast in a short time. I am working hard to be fully fit. The injury has been cured to a great extent. But I believe that till I am 100% satisfied myself, it will not be right to get on the field.

David Warner said, ‘100% fit means running between wickets and being fit in the field. I feel that I am not able to play fully fit now. There will be a difference in about 10 days. ”The second Test between India and Australia will be played from 26 November. Warner can return to the team from that match.