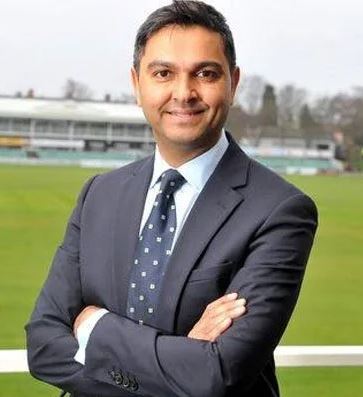 Pakistan Cricket Board Chief Executive Officer Vasim Khan says that team captain Babar Azam will continue to captain the team for a long time. Pakistan has changed four Test captains in the last three years but according to Vasim Babar will remain the captain as long as he and I are in favor. Babar was recently appointed Test captain of Pakistan team in place of Azhar Ali.

Vasim said, “Babur was made the captain because he is our best batsman, young and mentally strong.” Apart from this, he himself wanted to take responsibility for the team in all three formats. His future is very good. When Ali had given his best, we felt Babur should be handed over the captaincy of the Test team. “Pakistan’s team is staying in Quarantine in New Zealand for a three-match T20 series and a two-match Test series. So far seven of its members have been found infected with the corona virus. Some of his players had violated the Quarantine rules after which the New Zealand Health Ministry gave the team a final warning.