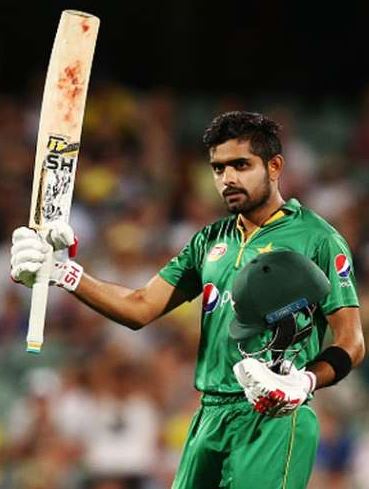 Babar Azam has been made the new Test captain of Pakistan, after which he has now got the captaincy of all three formats. Babar has been appointed Test captain in place of cricketer Azhar Ali. Under the leadership of Azhar Ali, Pakistan’s performance was very disappointing and the team suffered a terrible defeat in England this July. Babar is already the ODI and T20 captain of Pakistan and now he has also been handed the captaincy of the Test.

Under Babar’s captaincy, Pakistan recently won the ODI and T20 series against Zimbabwe. Meanwhile, Pakistan has announced today a 35-man squad for the tour of New Zealand starting in December. Pakistan will play three T20s and two Test matches against New Zealand during this tour. Babur will lead this team.

After being made Test Captain, Babar said, “I am very honored after being made Test Captain and have joined some of the most prestigious players to captain Pakistan.” Now I can say with confidence that dreams come true, just you need to chase them with honesty, dedication and commitment. He said, I want to thank him for the way Azhar Ali captained the team last season. it was very difficult. I know that he will leave no stone unturned to give his best to the team.