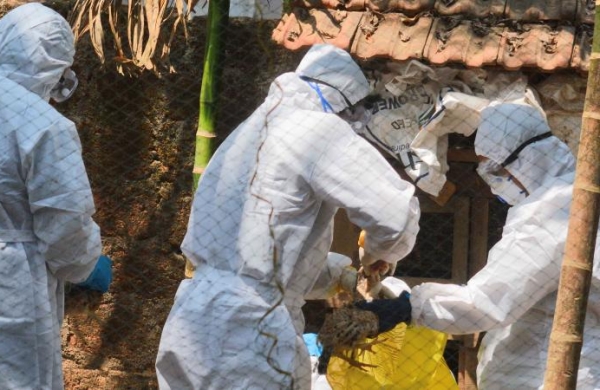 By PTI
JAIPUR: Amid an outbreak of bird flu, 371 birds were found dead in different parts of Rajasthan on Monday, an official said.

The bird flu has so far affected 15 districts of the state, a spokesperson of the animal husbandry department said.

With this, the number of birds that have died in the past few days reached 3,321 in the state.

As a precautionary measure, bird section in Jaipur Zoo has been closed after the death of three ducks and a stork there, the spokesman said.

He, however, said test samples of dead birds taken from Sikar, Bhilwara and Churu have come out negative.

A total of 235 samples of dead birds taken from 25 districts of the state have been sent for testing, he added.