Avian flu: 17,000 poultry birds to be culled in Gujarat’s Tapi 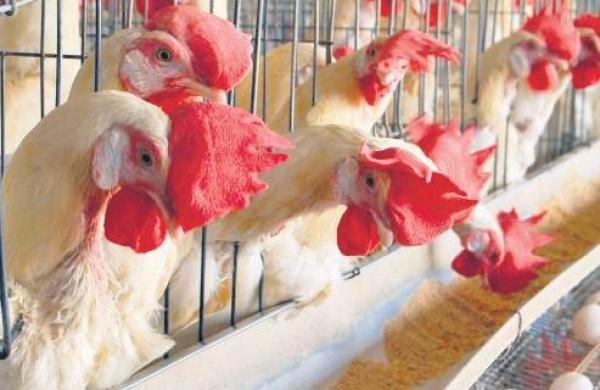 By PTI
TAPI: Samples of poultry birds in Gujarat’s Tapi district have tested positive for avian influenza following which the authorities have decided to cull around 17,000 birds as a precautionary measure, an official said on Monday.

The samples were collected from two poultry farms in Uchchhal taluka of Tapi located adjoining Navapur in Maharashtra’s Nandurbar district from where bird flu cases have been reported, said Deputy Director of Animal Husbandry Department of Tapi, Dr Akshay Shah.

These samples were sent to a laboratory in Bhopal and they have tested positive for bird flu, Shah.

The farms in Uchchhal from where the samples have tested positive are located within 1 km radius of four farms in Navapur from where avian influenza cases have been reported earlier, Shah said.

“Around 17,000 poultry birds in the affected area will be culled as a precautionary measure,” he said.

A week ago, the Tapi district administration had banned entry and exit of poultry products from its border following confirmation of H5N8 (a strain of avian influenza) in Navapur.

Areas falling within 1 to 10 km radius from the affected farms in Navapur were declared a surveillance zone.

Culling involves mass slaughter of domestic poultry birds, such as chickens and ducks, to contain the spread of bird flu.

During the culling process, domestic birds in an infected area are slaughtered and their remains buried.

Bird flu is a highly infectious and severe respiratory disease in birds caused by the influenza virus.