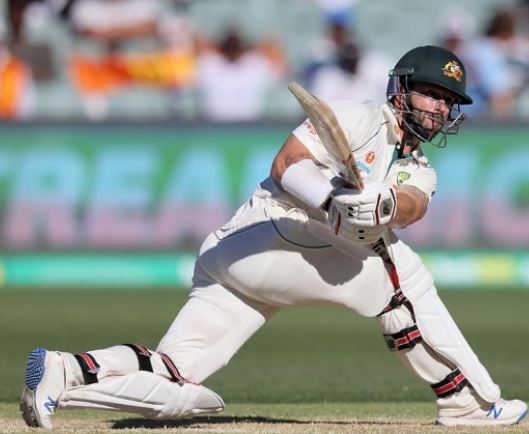 Australia has taken a 1-0 lead in the four-Test series. Australia’s batsman Bunnors defeated Team India in the first Test by hitting six. The Australian team managed to win the Adelaide Test by 8 wickets. Brans remained unbeaten by 51 runs and gave Australia an easy win.

Earlier the Indian innings ended on 36 runs. No Indian team batsman crossed the double-digit mark. Aggarwal scored the highest 9 runs, while Vihari managed to score 8 runs. Pujara, Rahane and Ashwin could not even open the account.

For Australia, Hazlewood took 5 wickets for just 8 runs, while Cummins managed to take four wickets for 21 runs. This is the lowest score of Team India in the history of Test cricket. Indian batsmen have been very disappointed.