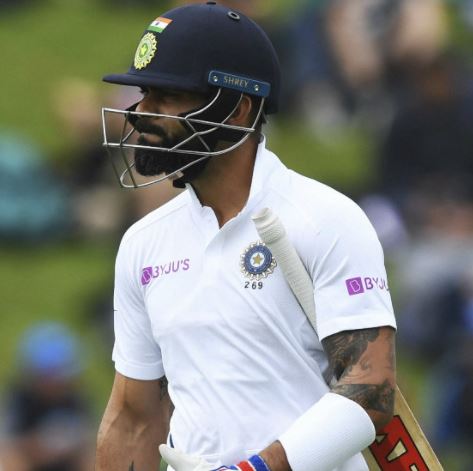 Former England captain Michael Vaughan feels that if Virat Kohli does not play the last three matches of the four-Test series, Australia will win the Border-Gavaskar series with Asseni.

Kohli’s wife, actress Anushka Sharma, is scheduled to become a mother in January and Kohli sought leave from the Board of Control for Cricket in India (BCCI), which she has got. On Monday, the board announced that captain Virat had been discharged and that he would return to India after the first Test match starting in Adelaide on 17 December.

Michael Vaughan tweeted, ‘Virat Kohli is not in the team for three Tests in Australia … Going back to India for the birth of his first child is the right decision … but it means that Australia win the series very comfortably Kohli, however, will play in the series of three ODIs and three T20 T20 Internationals. Apart from this, the first match of the Test series which will be the Pink Ball Test – Kohli will also be a part of it.