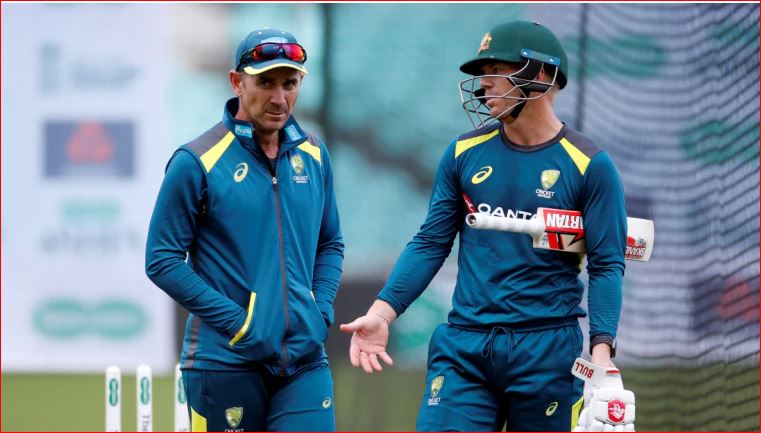 Australia and Zimbabwe have agreed to postpone three one-day internationals in August because of the difficulty of putting on the series while the new coronavirus pandemic continues, Cricket Australia (CA) said on Tuesday.

Zimbabwe were due to play the first match at a venue yet to be determined in the far north of Australia on Aug. 9 with a further clash three days later and a final fixture in Townsville on Aug. 15.

CA said in a statement that the decision was mutually agreed and that they remained committed to playing the series on “alternative dates”.

“While we are disappointed to postpone the series, CA and (Zimbabwe Cricket) agree that in the best interest of players, match officials, volunteers as well as our fans, this is the most practical and sensible decision,” said CA’s Nick Hockley.

Australia last played an international match on March 13, when they beat New Zealand behind closed doors at the Sydney Cricket Ground just before the novel coronavirus outbreak forced the shutdown of all sport.

England’s director of cricket Ashley Giles said last week that he was “quietly confident” Australia would agree to play a one-day series in Britain in September.