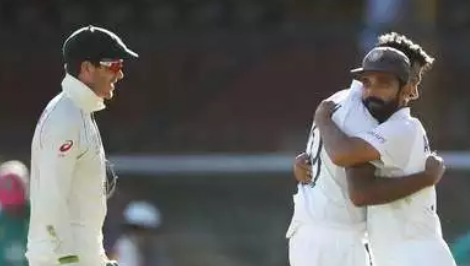 Australia Test skipper Tim Paine has indicated that his side was distracted by Team India during the tour which eventually saw the hosts losing the Test series in January this year.
India defeated Australia by three wickets against all odds in the final Test of the four-match series at The Gabba in January to take the series 2-1.
Paine claimed that the Ajinkya Rahane-led side created “sideshows” by saying that the visitors were not going to the Gabba (venue of the fourth Test).
“Part of the challenge of playing against India is they’re very good at niggling you and trying to distract you with stuff that doesn’t really matter and there were times in that series where we fell for that,” news.com.au quoted Paine as saying at a function for the Chappell Foundation at the SCG on Wednesday night.

Awareness campaign being run in schools and colleges of the district