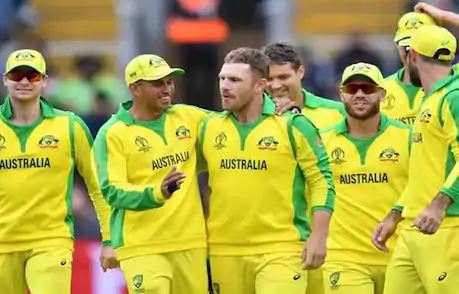 Australia head coach Justin Langer admitted they have a few selection headaches ahead of the three-match ODI series against India starting on November 27 at Sydney.

Steve Smith has returned to the ODI squad after he missed Australia’s last assignment against World champions England due to a concussion. Langer confirmed that Smith will straightaway find a place in the XI in place of the injured Mitchell Marsh in the first ODI against Virat Kohli’s men at SCG on Friday.

“We’ll probably lean that way (picking Smith for Marsh) but we did learn and we’ve talked about in our foundation for one-day cricket going forward, we really like that extra bowling option,” Langer said as quoted by Cricket.com.au.

The former Australia opener, however, added that they would like to have that extra cushion of a bowler which they had in the presence of Marsh, Glenn Maxwell and Marcus Stoinis, which gives them some selection headaches.

“In England, we had Mitch Marsh, Marcus Stoinis and Glenn Maxwell able to get us at least 10 overs. So we like that combination, the extra allrounder. Obviously Steve will come straight back in.