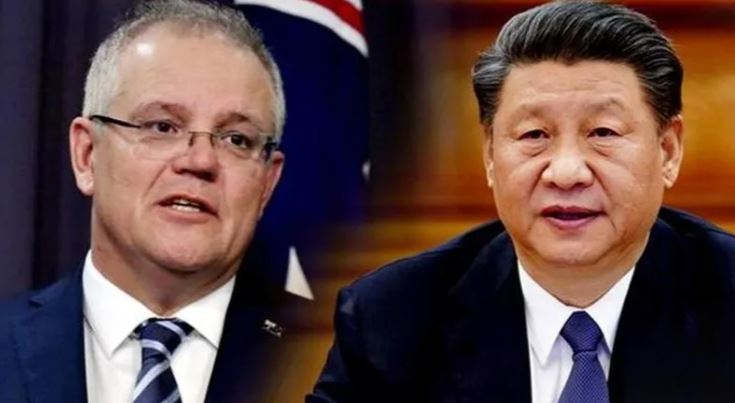 On November 27, China said that it would impose anti-dumping tariffs on Australian wine, a move which is likely to further escalate trade and diplomatic tension between Beijing and Canberra. In recent months, China and Australia’s relations have deteriorated, with the latter even calling for an investigation into the origins of the Coronavirus. In response, Beijing has imposed a series of sweeping trade and reprisals this year.

Amid the rising tensions, the Chinese Ministry of Commerce on Friday informed that the recent anti-dumping deposits will take effect November 28 and the importers bringing in investigated products will need to pay deposits to China’s customs authority, which will be calculated based on the different rates the authority has assigned to various companies. According to Bloomberg, the rates range from 107.2 per cent to 212.1 per cent

China is one of the biggest buyers of Australian wine. In response to the recent announcement, Australia said that it would seek WTO intervention to defend itself from the tariffs, which Trade Minister Simon Birmingham labelled “grossly unfair, unwarranted, unjustified”. He also warned that China’s actions might create a perception among businesses and countries around the globe that trade with Beijing can be risky.