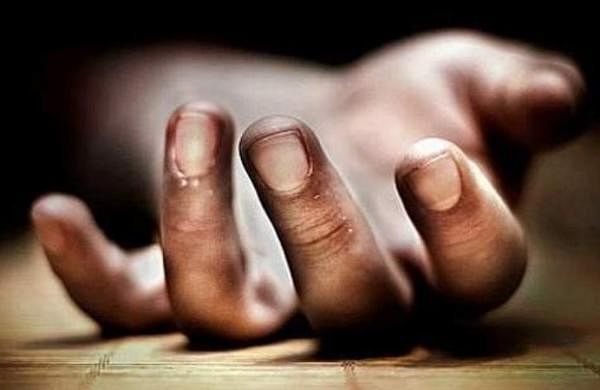 PATNA: Amid Holi celebrations across the country, a group of miscreants threw acid on a man in Bihar’s Nalanda district. The victim died on the spot, an official said.

“We have sent the body for post-mortem,” he added.

The reason for the incident has not been ascertained yet, although, the accused, who are still at large, have been identified, the police said.

When the local police received information about the incident, they immediately reached the spot. However, a large number of villagers, who had gathered there, began pelting stones at them.

The situation in the area is extremely tense. A large team of police is camping in the village to bring the situation under control, the officials said.

According to sources, as the accused belong to the same village, the locals attacked their houses. The police have also zeroed in on the family members of the suspects to force them to surrender.